Google it, is something which we often hear around us. Right? Whenever we have an unanswered question in our mind, we Google it. The first thought that comes into our mind is that Google will answer the query within a second and yes, it does. Google is a mass storage of web pages/knowledge which knows almost everything, right? It would have rarely been happened that you searched something and Google couldn’t answer your query, until and unless your query is too odd. Google has a trillions of pages and answer to all the queries.

Google knows everything, right? But how much do you know Google, that’s what we’ll discuss further.

“If Google had been sold, we would neither be using it nor talking about it today. um yes, It was about to be sold, but the deal could not be successful due to some reasons… we can say hard luck to the buying party as Google has become now multi billion dollar company. ”

Many more interesting facts about Google that will surely blow your mind, keep reading and enjoy. 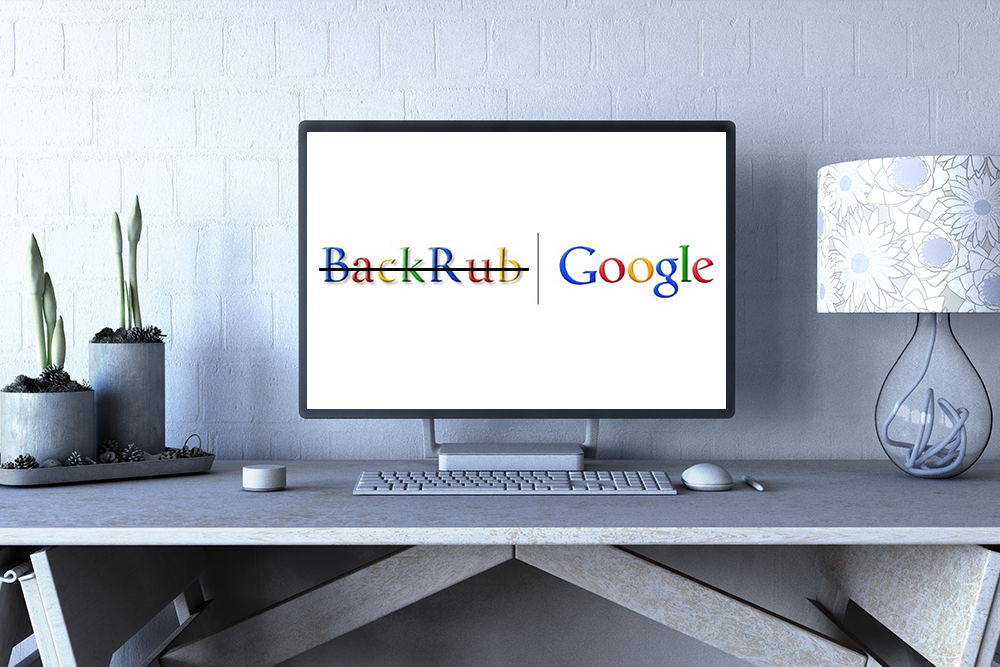 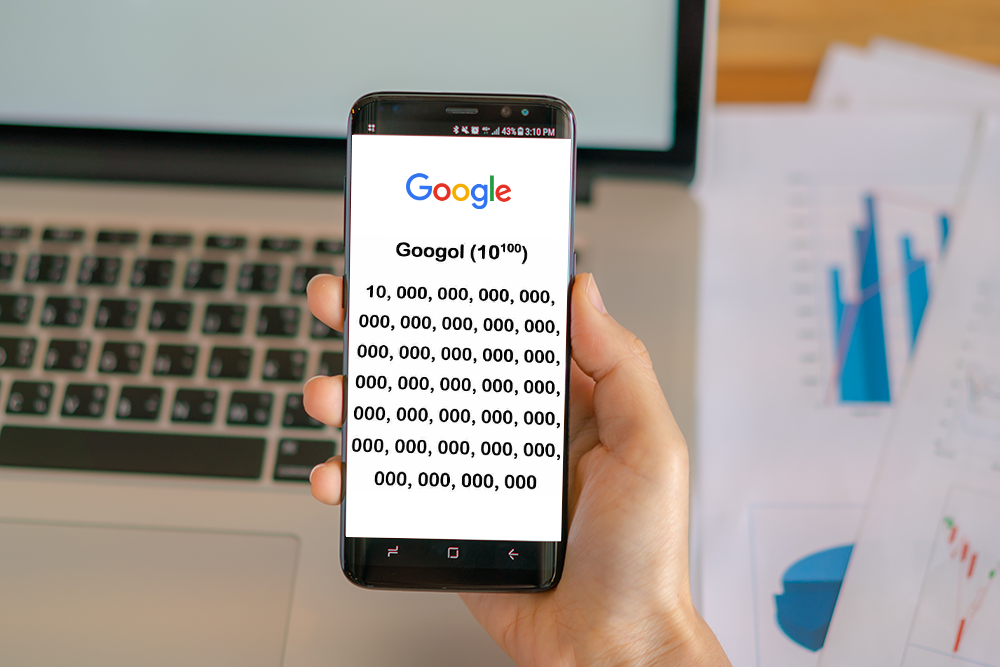 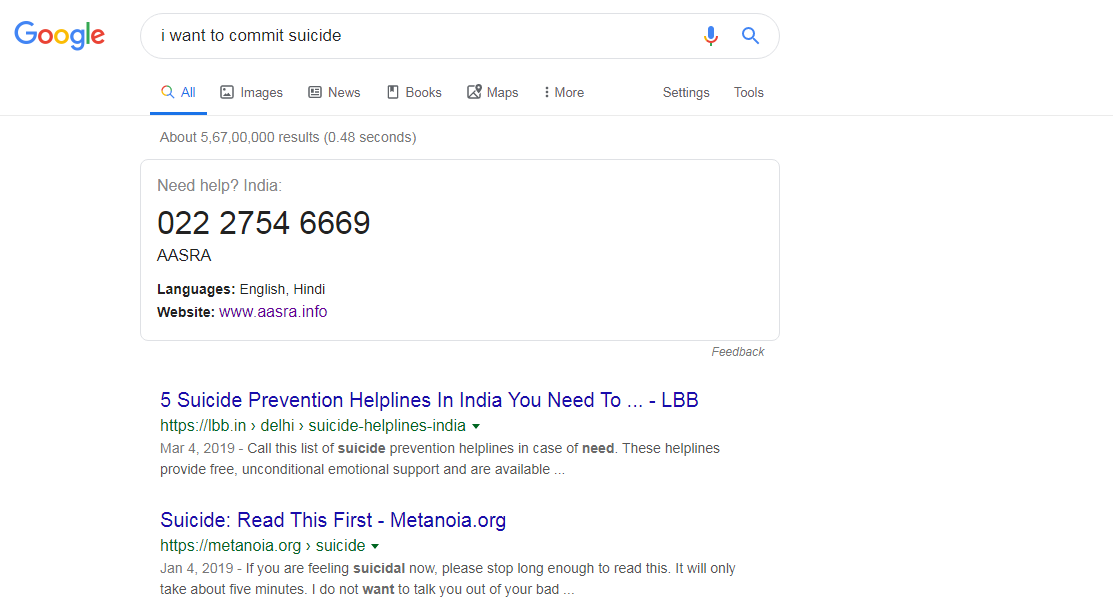 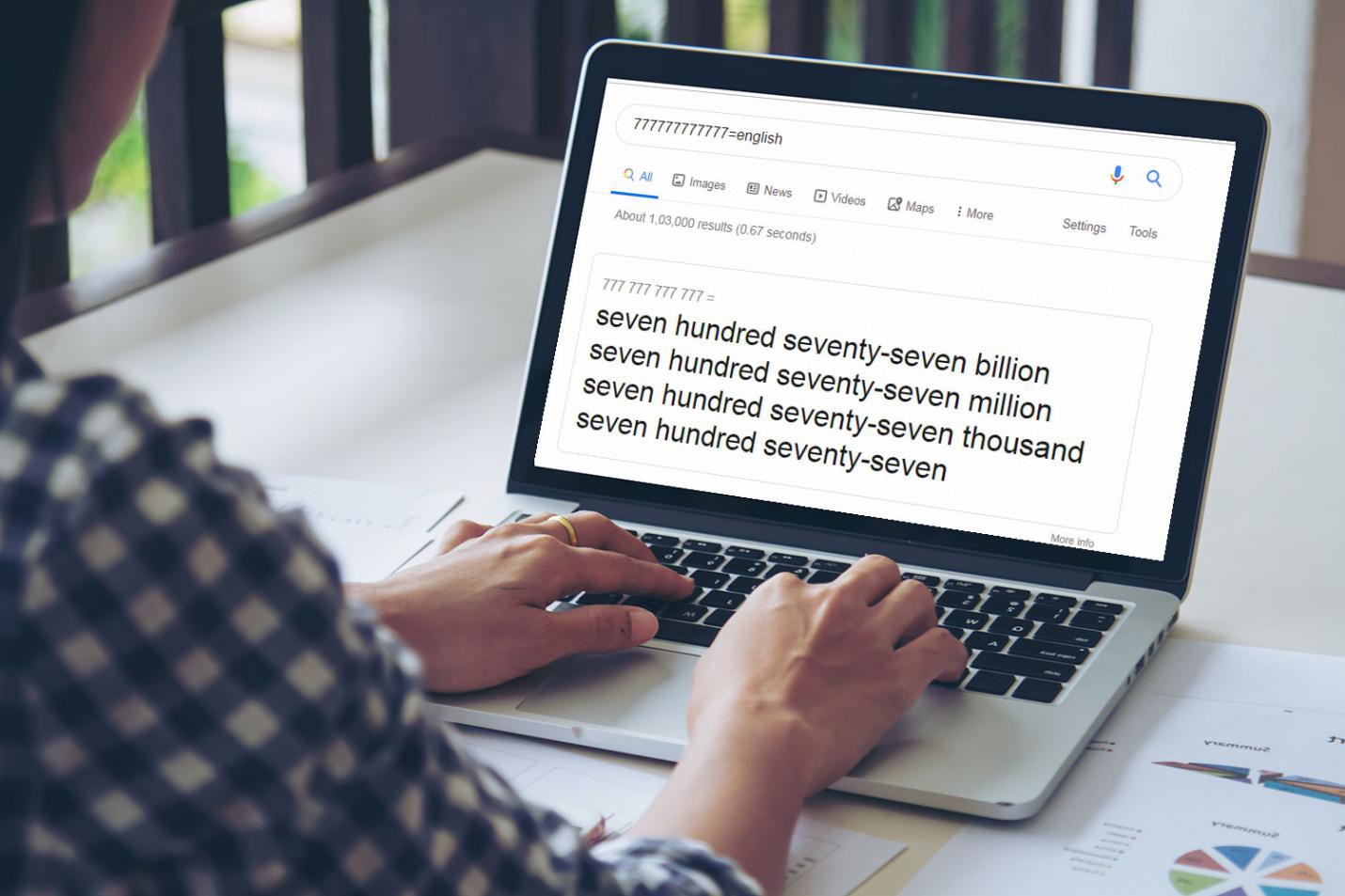 Here are the links, don’t forget to play & Enjoy!